What Was the First Movie Ever Made

As a movie lover, a question must come to your mind, what is the first ever movie made? Yes, there is the answer to your question. Experimenting began in the late 1880’s by blending photo together to create the illusion of a motion picture.  On the contrary, because of the technology to capture that sort of video made it difficult. 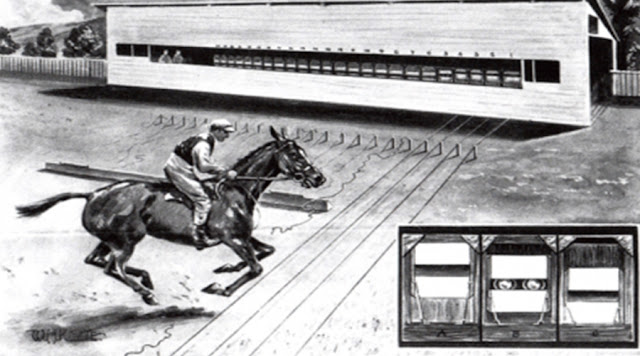 With this motion, photography was born. Using multiple cameras and assembling the individual pictures into a single motion picture and that’s how the motion picture was taken. 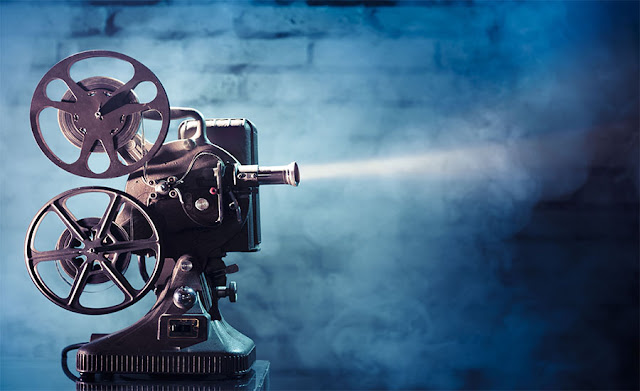 The first short film was directed by French inventor Louis Le Prince and technically it is a movie. It’s just 2.11 seconds long and showing actual consecutive action. Roundhay Garden Scene is the oldest surviving film in existence, according to the Guinness Book of Records. 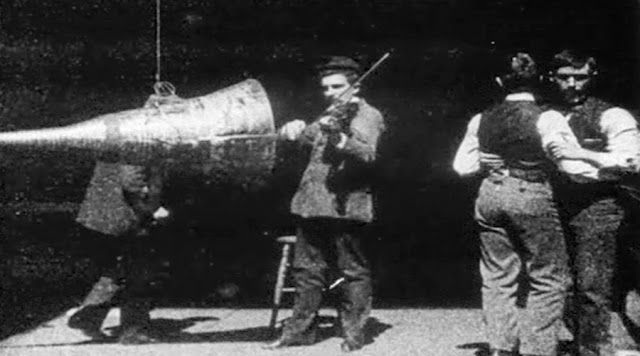 And now we think, “Which movie first had shown to the public?” Okays, In May 1891 “Dickson Greeting” was first shown to a public audience and became the first American film.